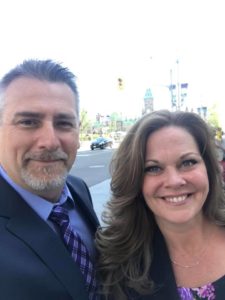 END_OF_DOCUMENT_TOKEN_TO_BE_REPLACED

Click here for details and to shop our web store.

The Martini Henry was the first purpose built cartridge breech loading rifle adopted by the British Army.  It replaced the cartridge conversion Snider Enfield rifle starting in 1871 and went on to become the rifle most people would associate with the Victorian era British Army.  After the imperial army was re-equipped, the Martini Henry came to be used by the Volunteers and Militia throughout the Commonwealth.  In Canada the Martini Henry never replaced the Snider Enfield but did see limited use, and that is why the Martini-Henry should be considered an iconic Canadian rifle